how do we make comparisons with three syllable adjectives?

If you are comparing one thing to many others, you might want to use a superlative adjective.
I am comparing the speed of a train and a car. Notice ‘than’ after the comparative adjective ‘faster’. 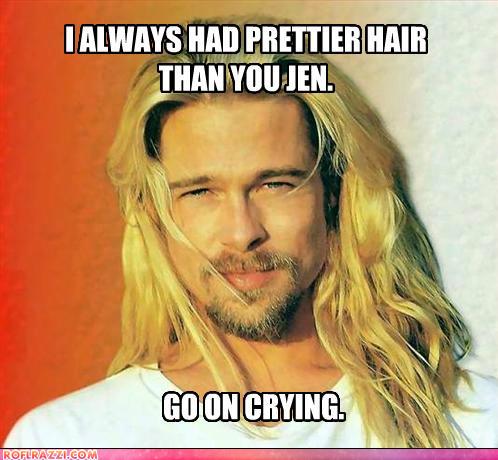 An adjective or adverb is used to show that two things share a quality in the same amount. A quality shared in the same amount means that the two things are equal is some way. The form used to make this kind of comparison is as adjective / adverb as. The as as comparison is better known as a correlative conjunction.
His computer can download files as fast as their computer does.

It was the happiest day of my life.
Everest is the highest mountain in the world.
That’s the best film I have seen this year.
I have three sisters: Jan is the oldest and Angela is the youngest.