“Lo, these many years do I serve thee, neither transgressed I at any time thy commandment: and yet thou never gavest me a kid, that I might make merry with my friends…”

Hans Christian Anderson wrote a short parable, “The Emperor’s New Clothes. The author tells about the life of a silly and vain emperor, whom two cheaters approached, pretending to be artists. They suggested that he wear their clothes, which they said would make him invisible in front of incompetent and stupid people. The emperor agreed, and paid them to make such clothes, as he enjoyed wearing fancy dress. 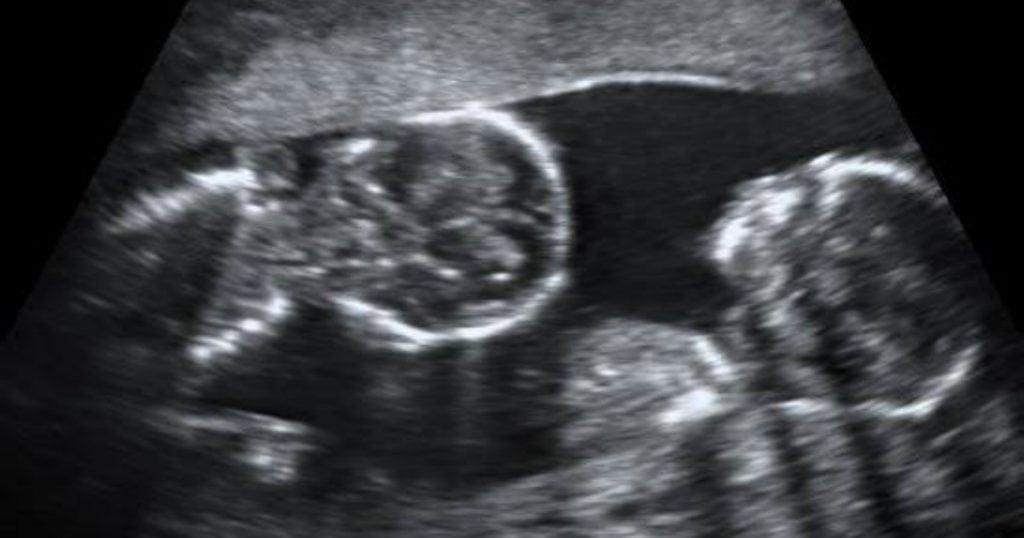 I acknowledged her and continued to talk to Denny for several more minutes about summer, bicycles and school. I watched his brown eyes dance with excitement, because he was the center of someone’s attention. He then abruptly turned and headed toward the toy section.
Several years ago, a friend of mine and her husband were invited to spend the weekend at the husband’s employer’s home. My friend, Arlene, was nervous about the weekend. The boss was very wealthy, with a fine home on the waterway, and cars costing more than her house.

What do these stories open up in you?
They speak about the depths of life in such a soft and humorous way, that we are able to hear them before we become defended to their message. Added into each story is my brief thoughts and insights to a deeper meaning. I invite you to add in your own as well. Enjoy.

Note — Making bread: Those who do not make bread themselves may not be familiar with the process of adding a little yeast or sour dough to fresh dough, kneading and proving the lump of dough, and setting it carefully to rise. Even those who do make their own bread may use an automatic electric machine. They may not understand or appreciate the process. It is probably worthwhile taking the trouble, if you get an opportunity, to see how bread is made in the old-fashioned manner, the better to appreciate the parable of the yeast.
“Taem ol man oli sakem net long solwata, oli save pulum i kamso. Nao oli sidaon, oli seraot ol fis, oli putum ol gudfala fis i go long basket blong olgeta, be ol rabis fis, oli sakem” (Baebol Long Bislama).

Some actual historical events are referenced as types of real-life parables that we should learn from. For example, the financial crash of 2008 is sometimes used as a parable for the fallacy of some banks being “too big to fail.”

“What you still need to know is this: before a dream is realized, the Soul of the World tests everything that was learned along the way. It does this not because it is evil, but so that we can, in addition to realizing our dreams, master the lessons we’ve learned as we’ve moved toward that dream. That’s the point at which, as we say in the language of the desert, one ‘dies of thirst just when the palm trees have appeared on the horizon.’
“Every search begins with beginner’s luck. And every search ends with the victor’s being severely tested.”

“The kingdom of heaven is like treasure hidden in a field, which someone found and hid; then in his joy he goes and sells all that he has and buys that field.”

A talent was a very large sum of money worth something like 15 years wages for a laborer. 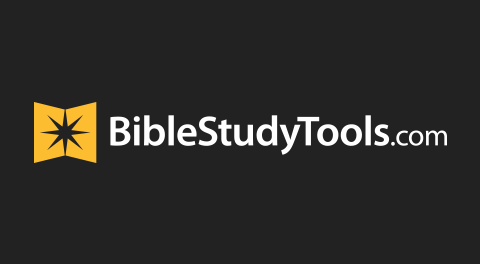 “Therefore keep watch, because you do not know the day or the hour.
“But they paid no attention and went off—one to his field, another to his business. The rest seized his servants, mistreated them and killed them. The king was enraged. He sent his army and destroyed those murderers and burned their city.